Getting out of Burkina Faso (and into Ghana): Ouagadougou to Kumasi

Nsuta is my favourite place in Ghana; it’s where I volunteered in 2007. For a very average town, there is still an awful lot of volunteer action here on a pretty regular basis. Tro tro from Kejetia station — 4 GHS (plus no more than 2GHS for your bag). If you stay at Peach Tree, ask to get down at the “junction”, where the road splits between heading to Mampong and Nsuta. You’ll then walk towards Mampong.

From here, I seem to have lost my records of what I paid, so I’m going from memory!

Get a tro on Ring Rd from Osu to Keneshie, and from there a tro to Kokrobite — 3 or 4 GHS total.

I got an overpriced tro from Keneshie for I think 12 GHS. From Kokrobite, I think you can taxi or tro to the main Accra-Cape Coast highway and catch something heading that direction.

Take a private taxi to the Metro Mass station (6-8GHS from Guestline). MMT is the fastest and cheapest way, once you’re moving, but it might take a while because 60 seats need to fill first! — 6GHS

The MMT bus leaves at a ridiculous hour of the night. Desk clerk said 3am (and woke us up at 1:30 just in case, even when he said 2), but an engine problem caused a delayed start of 4:30 or so. You get comfortable and stretched out, expecting to be the only ones on the bus, but it gets FULL. Arrive to tamale in the morning, with plenty of time to catch something else for your onward journey, but we stayed in Tamale instead, to check it out.

Getting out of Ghana (and back into Burkina Faso): Sunyani to Bobo-Dialousso via Wa 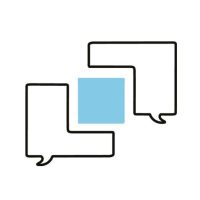 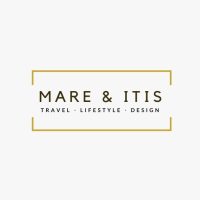